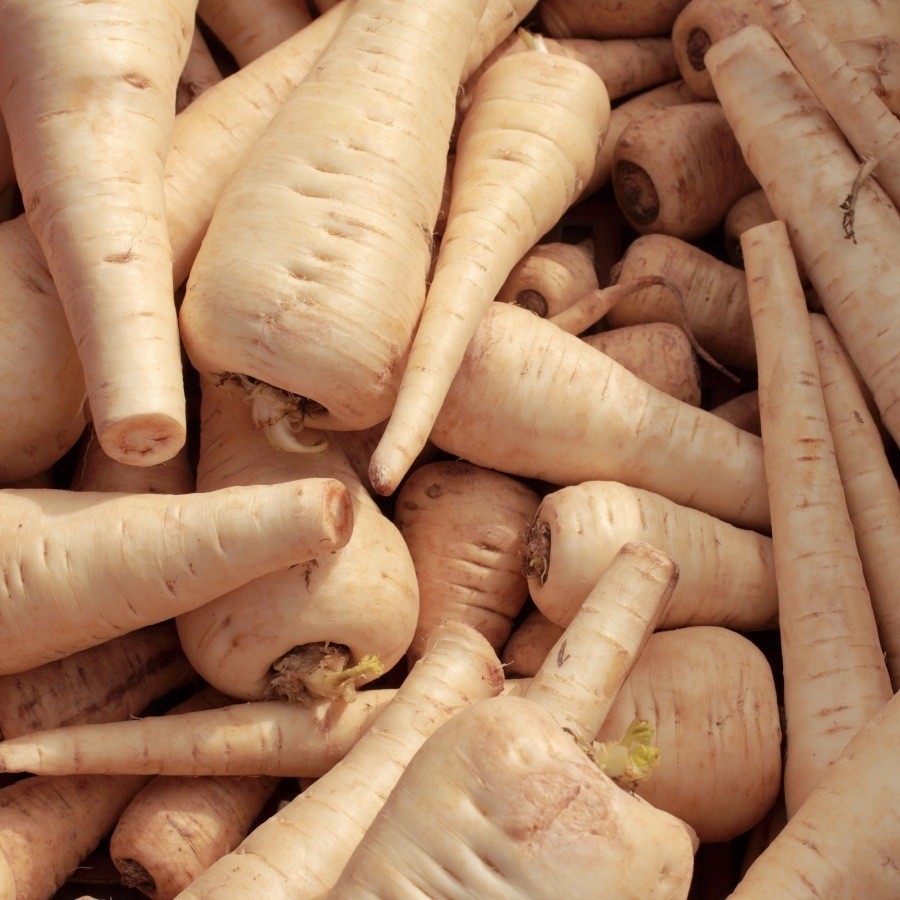 Immediately before cooking parsnips rinse under cold water, thin scrape. We wash again and if the roots are thick, cut lengthwise into 4 or 8 parts.

Pasternak put a small amount of cold water, if we want it to its taste and aroma passed into broth (eg. Cooking soup). If we cook parsnips as a separate dish, throw it into boiling water - thanks to retain most of their juices. Pasternak cook for 20-25 minutes. Time start to count from the time of re-boil water. Immediately after setting with salt (approx. 2 teaspoons to 1 liter of water). It is also slightly sweetened (approx. 1 teaspoon per 1 liter of water). Boil under cover - this shortens the processing time and reduces the loss of vitamins. To check whether the parsnip is already cooked, you can stick a fork or a knife. If it falls softly, it is ready.

After cooking parsnips drain off and peel. After boiling water containing nutrients can be used for sauces, soups, etc.